I've been making these bunny heads. They are a perfect Spring accent for your home. You can choose the ruffle color. Email me if you'd like the price or to order one. Bunny is pictured to the right of this post.
Thanks!
Diane
Posted by Tallowberry Primitives and FolkArt at 6:45 PM

The above article is nice and interesting, thank you willing to share
clipping path

After being in relationship with Wilson for seven years,he broke up with me, I did everything possible to bring him back but all was in vain, I wanted him back so much because of the love I have for him, I begged him with everything, I made promises but he refused. I explained my problem to someone online and she suggested that I should contact a spell caster that could help me cast a spell to bring him back but I am the type that don’t believed in spell, I had no choice than to try it, I meant a spell caster called Dr Zuma zuk and I email him, and he told me there was no problem that everything will be okay before three days, that my ex will return to me before three days, he cast the spell and surprisingly in the second day, it was around 4pm. My ex called me, I was so surprised, I answered the call and all he said was that he was so sorry for everything that happened, that he wanted me to return to him, that he loves me so much. I was so happy and went to him, that was how we started living together happily again. Since then, I have made promise that anybody I know that have a relationship problem, I would be of help to such person by referring him or her to the only real and powerful spell caster who helped me with my own problem and who is different from all the fake ones out there. Anybody could need the help of the spell caster, his email: spiritualherbalisthealing@gmail.com or WhatsApp him +15068001647 you can email him if you need his assistance in your relationship or anything. CONTACT HIM NOW FOR SOLUTION TO ALL YOUR PROBLEMS 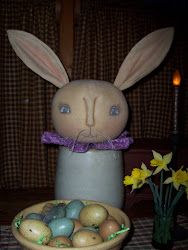 Ruffled collar, your choice of color. Email me to purchase.

Send me an email~

A few past designs~ 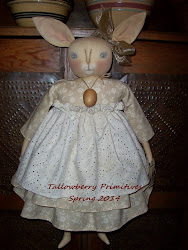 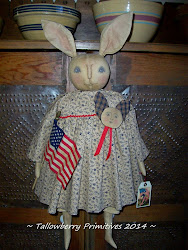 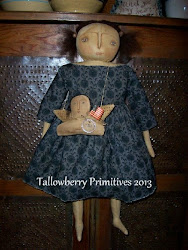 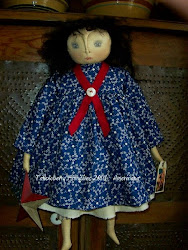 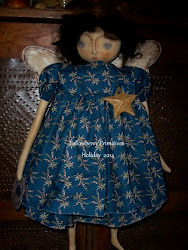 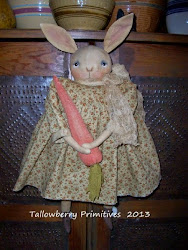 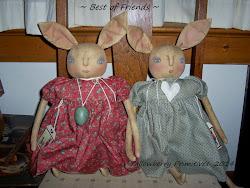 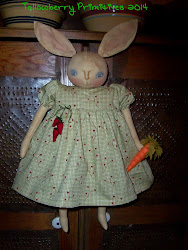 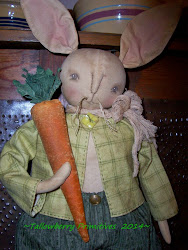 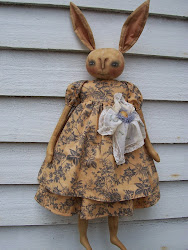 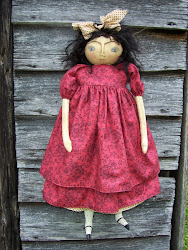 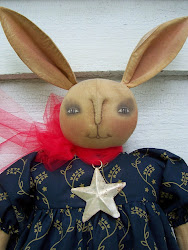 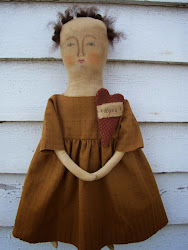